In 1895, after several groups of men were denied admission to Yale University because of their religious and racial backgrounds, Frederick Manfred Werner, Louis Samter Levy, and Henry Mark Fisher were determined to start something new. They decided to start the first fraternity that was “a fraternity in which all men were brothers, no matter what their religion; a fraternity in which ability, open-mindedness, farsightedness, and a progressive, forward-looking attitude would be recognized as the basic attributes.” Chapters at other universities started soon after. While non-sectarian, it was predominantly Jewish until the end of World War II. During its history, three national fraternities merged with Pi Lambda Phi: Phi Beta Delta, Beta Sigma Tau and Beta Sigma Rho 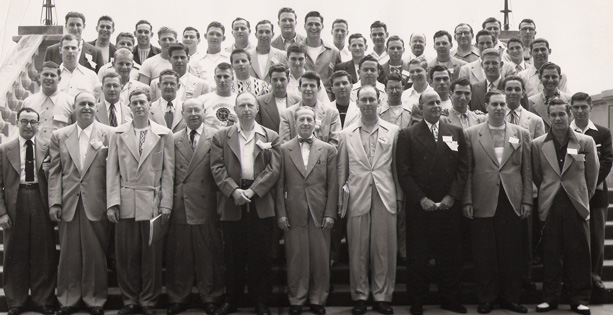 THE MERGING OF FRATERNITIES 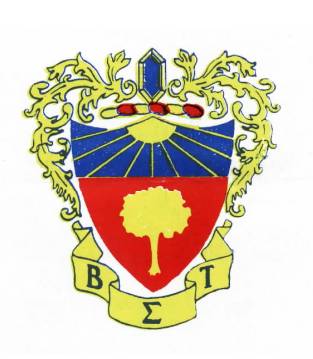 THE ELIMINATION OF PREJUDICE

Learn More About our Values Here

or
Please check your e-mail for a link to activate your account.